I was working as a unit secretary in a psychiatric hospital in a city I lived in for a short time in my 20s.  My desk was part of a larger nurses' stations where rolling carts sat full of case files in three ring notebooks.  Around my desk were of all kinds of cabinets full of things like office supplies and hotel-sized shampoo bottles for those who checked into the hospital that had not packed a bag.  In the rooms down the hallways were people carrying the heaviest of sorrows.

Days at this job were stressful, but holidays, especially holiday evenings, were strangely peaceful - the phone unusually quiet, a lot of staff on vacation.  On these nights, things would get so slow I would open cabinets in the nurses' station and clear out clutter just to keep busy, rustling through shelves or cabinets that had been ignored for years looking for things to organize.  The one cabinet I never dared touch was the oddly narrow cabinet with the lock on it behind my desk.  I never went looking for the key since I was too scared of what I'd find in the cabinet - I had a strange feeling about it.  Even on the busiest of days, I'd look at that cabinet, and think about what could possibly be in there....

It was Christmas night.  I was at work.  Through the window I could see a gentle snow was falling, snowflakes lit up by the bright light outside shining toward the parking lot.  Everyone was calm that night, everyone was quiet.

I had a few more hours on the clock so I looked for ways to busy myself.  Every drawer, cabinet and shelf had been cleaned and organized and the only thing left was the strange narrow cabinet door with the lock.  I hesitantly made the decision to ask the charge nurse for the key even though I intuitively knew that what I would see in there would stay with me, haunt me, from the moment I opened the door for the rest of my life.  After an extensive search to find the key on that very quiet Christmas night, I turned the lock for the first time in over a decade.

That is when my heart slid down, heavy and full of pounding ache.

It was a many-years-old group of Polaroids, though not even slightly faded - maybe because light hadn't touched them for so many years. 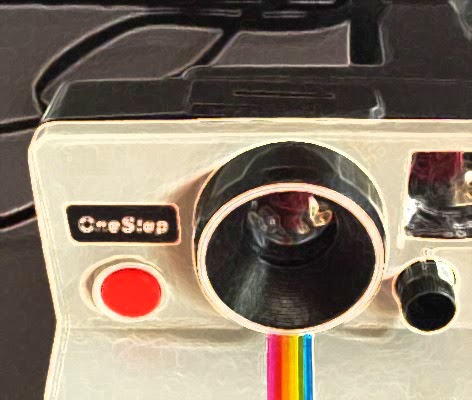 There were stacks and stacks of Polaroid photos.  Each stack, from the front of the cabinet all the way to the far back, was organized by date, wrapped in rubber bands so old and brittle that they broke as I took them off.   It was the images of all the adolescents who had been checked into that hospital in the 1980s and early 1990s - kids who had been depressed or wrought with anxiety, addicted, broken, scared, and scarred.  The heaviness of their sorrow was still somehow palpable - I could feel the heaviness of it in my hands as I held the photos.

All the photos were of kids from Generation X.

There was nothing else to do on that Christmas night  - the filing was caught up and the phone sat silent - so I looked through the stacks at each person as they had been photographed - standing a few feet away from where I stood at that moment, but in a different decade in time.  Polaroids were taken of the patients to put into their case files to help the hospital staff keep track of who they were.  In front of a background of institutional looking doors leading to an empty hall were the pictures of these kids, some forcing an obligatory half-smile, some looking really tired, a few with haughty looks and crossed arms in some stance of self-preservation.  Outfits worn in those polaroids reflected goth, punk, and suburbia.  Make-up and jewelry showed an era since passed.  Sad eyes reflected a time in history when kids earned the collective name Latchkey Kids, when kids earned the collective name Throwaways.

For a moment, I wanted to scoop up all these photos and take them to my truck sitting frozen in the dark parking lot, to rescue them, to take them home and keep them safely on some shelf, sealed up in some box that could not be opened by the wrong person, by some box that could keep them protected.  I asked the charge nurse what I should do with the photos who told me to put them into the bin under my desk where all the hospital's confidential documents would wait to get shredded.  I sat in my rolling chair as I slowly and painstakingly placed the photos in the bin one by one and two by two and worried for every face I saw as the images went into the bin, thinking to myself:

Where is this person now, and are they okay?
Are they still alive?

It seems strange that our society is set up in a way that a broken soul checks into a place for a time, for traces of their pain to be written up in notes by caseworkers, for an image of them to be left behind in a dark cabinet and not found until fifteen or so years later. 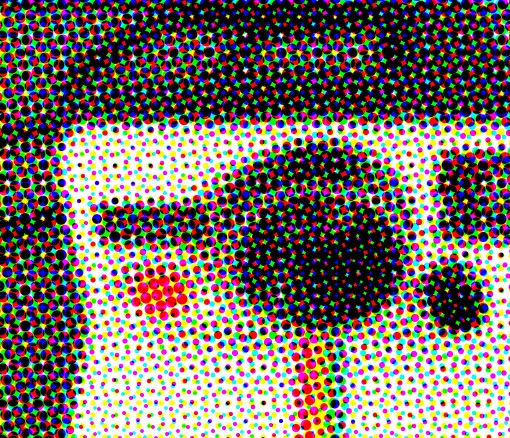 Sometimes I still dream I'm holding the photos, trying to figure out some safe place to take them. Sometimes I dream I am trying to find a sacred place to carefully hide them.

As I put the last of these kids' images into the bin, I felt this burning within me that these kids' stories should never be forgotten.  While I did not know the exact details of their lives, a picture really is worth a thousand words, and knowing what I know now about the general state of society that existed in the growing up years of Generation X, I now know their stories quite well.  I know the collective experience they had, that we had.  Children were generally not valued in American society in the young years of Generation X, and teenagers were often valued even less.

This job I had at this psychiatric hospital, this glimpse into some of the darkest brokenness of humanity taught me an enormous amount.  It also left me with a touch of heaviness that I've never been able to shake.

A few feet from my desk, people had mental breakdowns, EMTs brought in people strapped down to gurneys that the nearby emergency room physically could not handle, I saw things in the hallways that were unspeakable, I was reminded daily of how fragile we all are in the wake of tragedy, addiction, and abuse.  I saw depression on faces that showed a deeper despondency that any human should ever have to experience.  But nothing from that place haunts me like the polaroids - those unfaded polaroids.

As someone who both reads and writes a lot about Generation X, I see from others and feel in my own heart the issue that, as a generation, we feel overlooked, not paid attention to.  That was the problem of our childhood, of our adolescence, and even of now.   And that has been just one small piece of many larger problems. 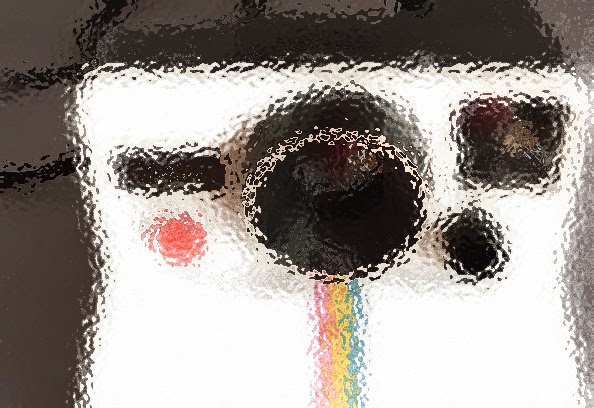 I have to believe that God or the saints have somehow saved all the bits and pieces that we left behind - the mementos of our life, the broken pieces, the pictures, both faded and unfaded.  I have to believe that they hold them carefully in some safe place until a time when all the sorrows of this world can make sense, when we can all finally be made whole.

Your story is alive, your pain was not for nothing.  When the polaroids remain unfaded, do the memories?  When the color is still as vivid as ever, is the pain?

Gen X, you are not forgotten.  You are remembered in ways you do not realize, and will continue to be. You are a generation that, according to the cycles of history, does and will contribute a huge amount to society and who does not ask for much in return. You are extraordinary for having survived such extraordinary circumstances.


You, Gen X, are an unfaded polaroid.