A while back I wrote about Xingularity, a film currently being created about Generation X.  I initially found out about it after being emailed about the project by Manny Merchan, the director and producer.  Work on this independent film continues, and this is one of the most powerful teasers for the film:


If the above image isn't visible to you, click this link:
https://www.youtube.com/watch...


The first time I saw the above clip, there were tears falling on the space bar of my keyboard.  For Gen Xers out there who were not believed when you tried to tell your story, these statistics can help tell the story for you.  For  Gen Xers no longer living, these statistics can speak some truth on their behalf.

The statistics below are the ones in the short clip which make a clear statement about the growing up years of Generation X.  These statistics should give a serious dose of empathy and respect for the people that are called Generation X - kids who grew up in the 1970s/1980s:

Posted by Chloe Koffas at 12:52 PM No comments:

Email ThisBlogThis!Share to TwitterShare to FacebookShare to Pinterest
Labels: Xingularity

On White Picket Fences, Fences Painted Purple, and Fences Never Painted at All 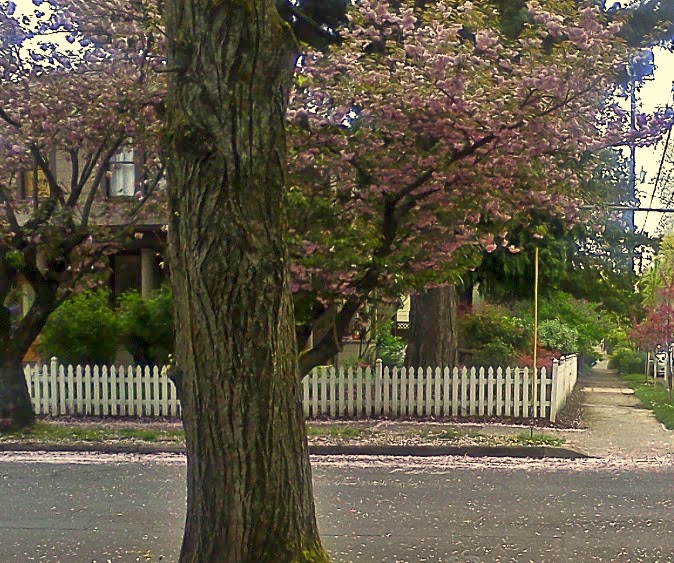 "In the 1950s kids lost their innocence.
They were liberated from their parents by well-paying jobs, cars, and lyrics in music that gave rise to a new term -- the generation gap. 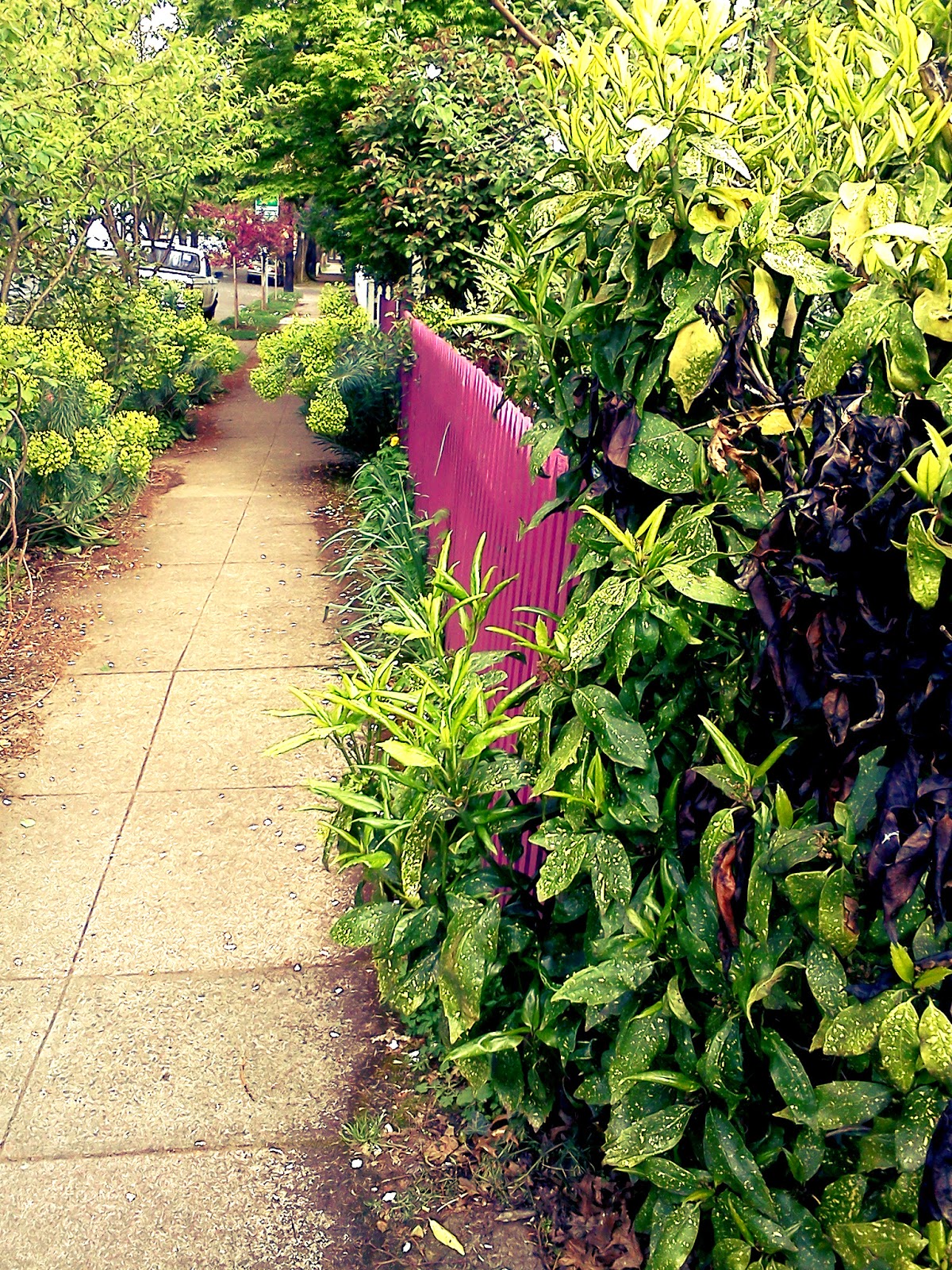 In the 1960s, kids lost their authority.
It was a decade of protest---church, state, and parents were all called into question and found wanting.  Their authority was rejected, yet nothing ever replaced it. 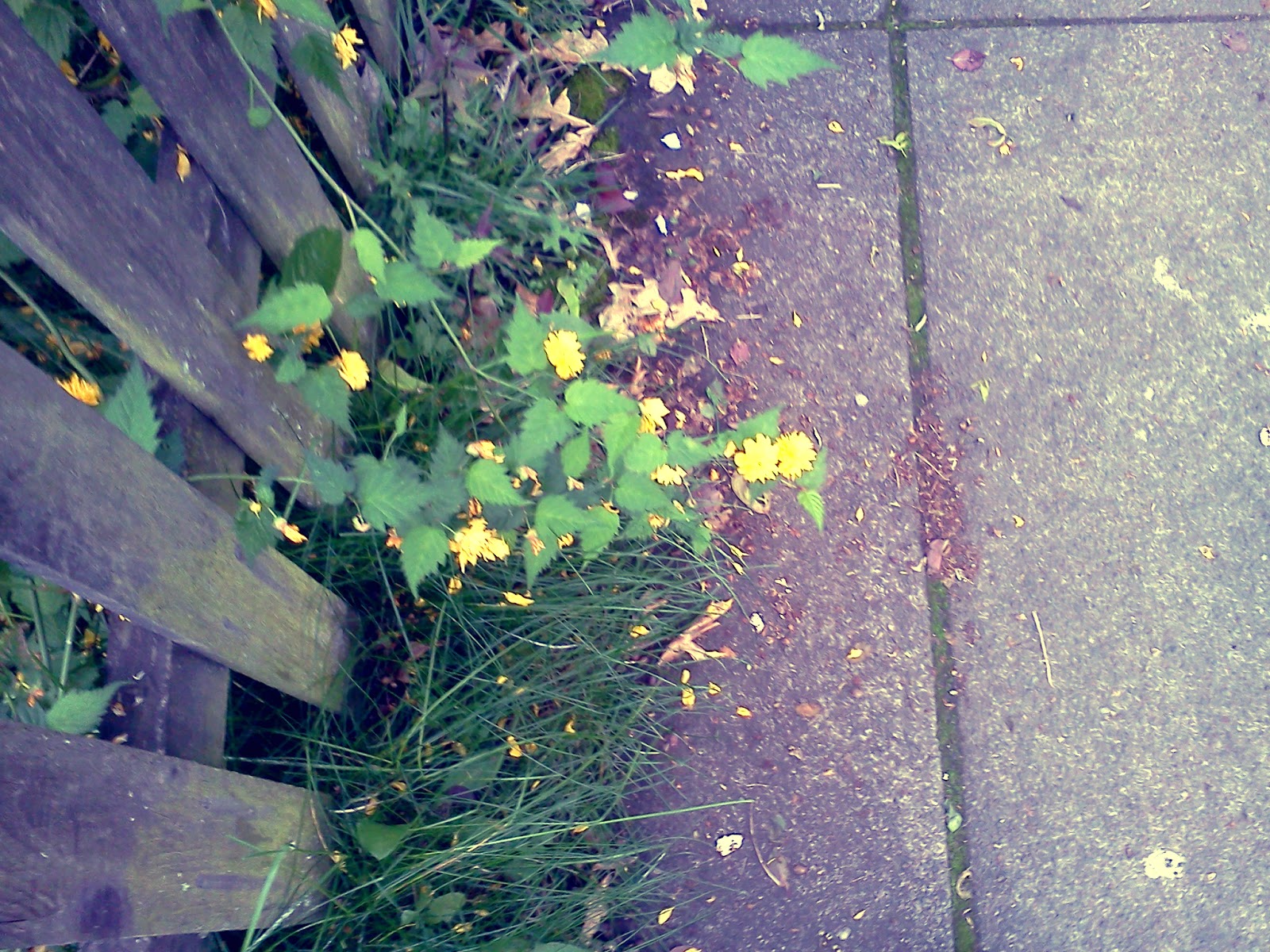 In the 1980s, kids lost their hope.
Stripped of innocence, authority and love and plagued by the horror of a nuclear nightmare, large and growing numbers of this generation stopped believing in the future...."

The quote above is powerful - it explains how the stage was set for the Generation X childhood.  It also says a lot about why our childhoods were such a struggle.  Many Gen Xers remember the painful years of being raised (or not being raised) by adults who bought into the 1970s zeitgeist of all-encompassing narcissism.  Sadly, much of that selfishness went far beyond the 1970s, and a lot of us were left to fend for ourselves.  That 'lonely world' in this quote would be the perfect way to describe many of our childhoods.  No wonder we clung to our cartoons, our toys, and our friends.

For the full Ravi Zacharias quote, click here: kids of the decades quote
All photos by Chloe (c) 2014 - southeast Portland, OR

Posted by Chloe Koffas at 5:07 PM No comments: